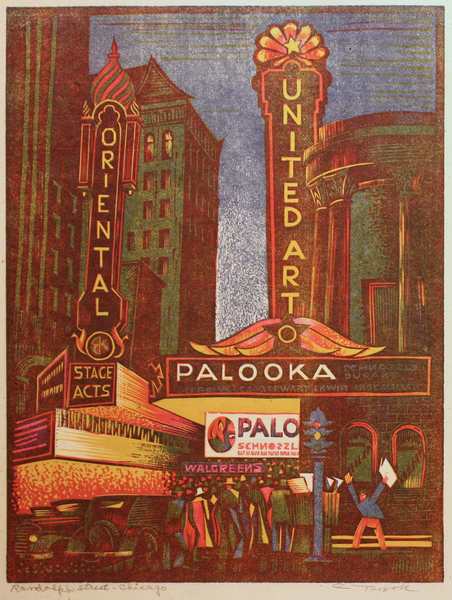 An impression of this woodcut is in the collection of the Terra Foundation of American Art, Chicago, IL.