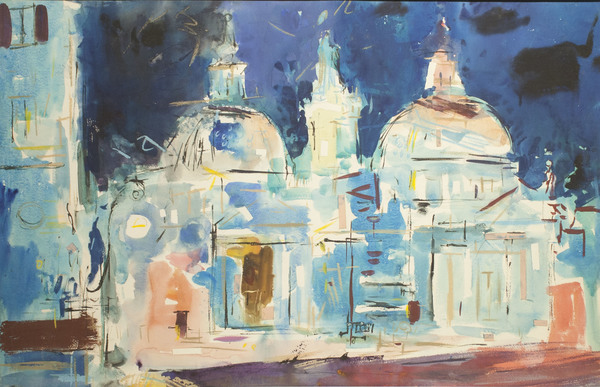 Titled and estate stamped on reverse.