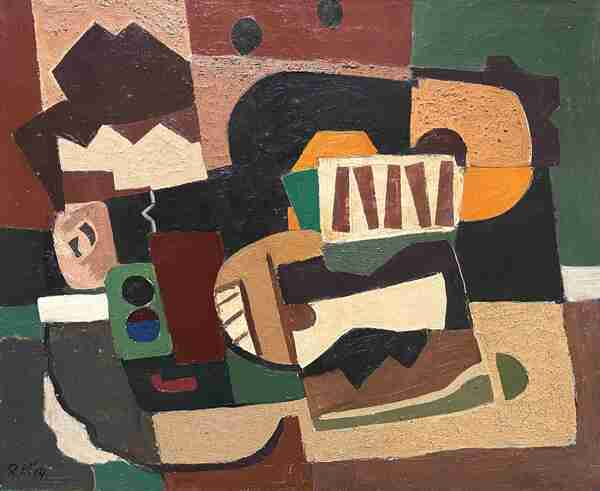 In 1950, King had his first major exhibition at the Columbus Museum of Art. His most notable student was Roy Lictenstein.