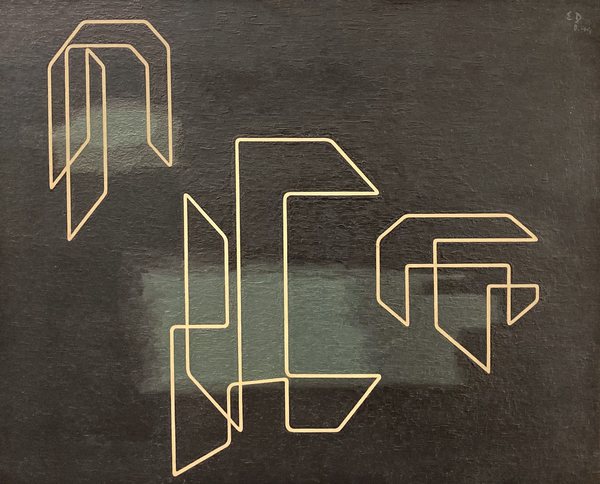 Exhibition continued at The Library of the Health Sciences at the Medical Center, The University of Illinois, Chicago, IL, October 27-December 1, 1980.