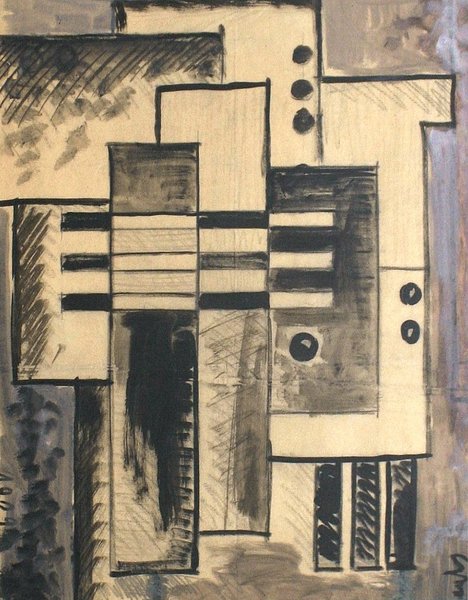 Artwork may be presented in either a vertical or horizontal format.