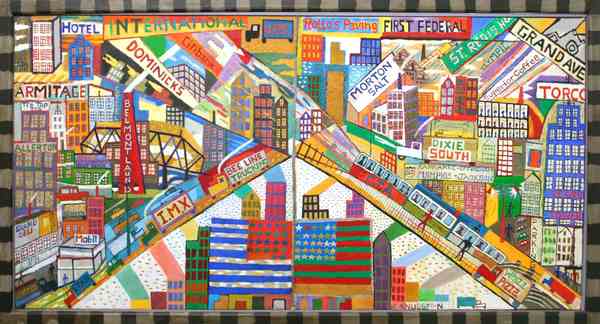 19 additional artworks by John A. Knudsen