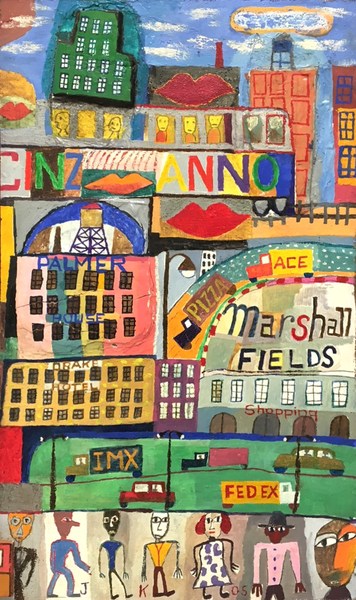 Signed with initials and dated JK 05, along lower margin; signed and titled on reverse.