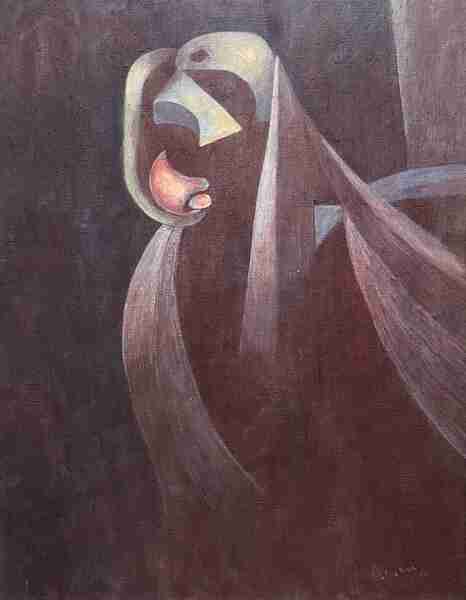 Signed and dated LeRoy Turner 10-1956, on reverse;
Titled on label on reverse